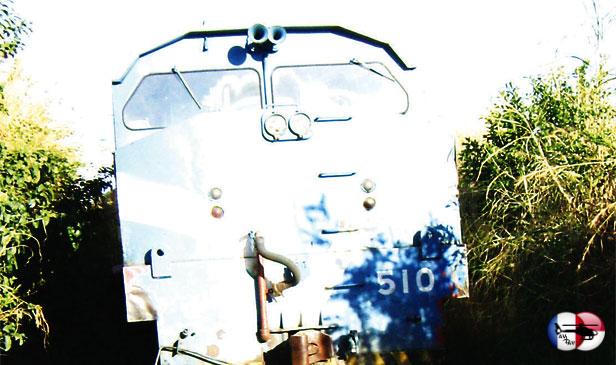 Malawi—with support from the World Bank— has developed a national transport master plan (MNTSP) which seeks to reduce transport costs and improve safety across all modes of transport.

The blue print, to be unveiled in Lilongwe on Thursday, comes at a time the country’s transport system, which is dominated by road transport, is considered too expensive, thereby constraining the development of business.

Minister of Transport, Jappie Mhango, said the transport master plan would help reduce the cost of transport in the country.

Mhango said the master plan will see a shift from overreliance on road transport to water and rail.

“The inter transport model plan that we want to embark on would help shorten the distance for our imported goods and also reduce transport cost.

“Most of our imports such as fuel and fertiliser rely on road transport which requires use of big vehicles [trucks]. Looking at the load, in some cases, it requires 100 trucks to haul fuel from Beira into Malawi but the same consignment if transported via water, it means the cost will be reduced by half,” he said.

“Once fuel prices go down, it means the benefits will trickle down to the common man. This, in the end, will grow our economy as Malawians will now afford to have disposable income,” he said.

He further said Capital Hill is also spending a lot of resources in road rehabilitation due to excess usage of the road by heavy trucks.

“By using water transport, the government will save on maintenance works as water does not require much repairs,” Mhango said.

A statement from the Ministry of Transport said the plan is likely to provide a clear framework for delivering sustainable interventions to enhance the transport sector across the country for the period between 2017 and 2030.

The statement added that the master plan further sets out infrastructure proposals across all transport sub-sectors such as road, rail, inland water, civil aviation and urban transport.

President Peter Mutharika is expected to launch the master plan.